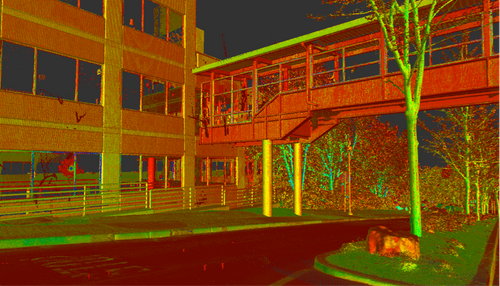 Challenge: An enormous amount of information was needed to complete a comprehensive site model covering such a vast area. Traditional survey methods would prove time consuming with limited detail.

Solutions: TruePoint professionals quickly mobilized and performed the laser scans needed to create the 3D site plan model in a fraction of the time it would have taken with traditional survey methods. Using two scan technicians and two Leica laser scanners, the team captured 181 scans for the full site capture in less than a week. 3d laser scanning quickly and accurately recorded vastly detailed information, saving the client time and money.

Added Value: The all-inclusive nature of laser scanning captures above ground features in addition to distant, difficult to reach and capture, building components. These building components are often complex to document in 3d space and tend to be troublesome to “single shot” traditional instruments such as reflectorless total stations. All the data is represented in the point cloud which helps to eliminate return trips to the site.

Disclaimer: TruePoint is not a licensed survey company. Services are not available in all states. 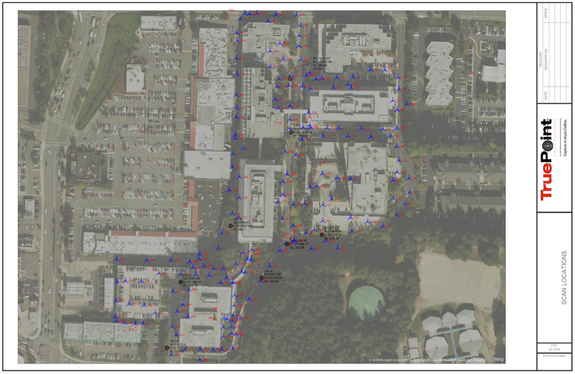 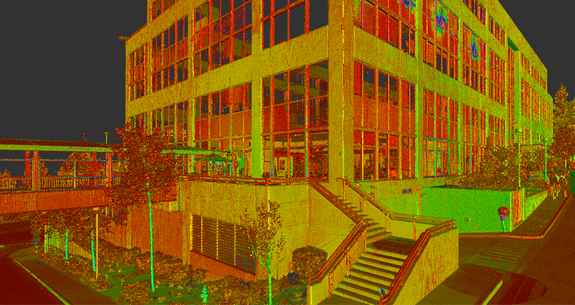 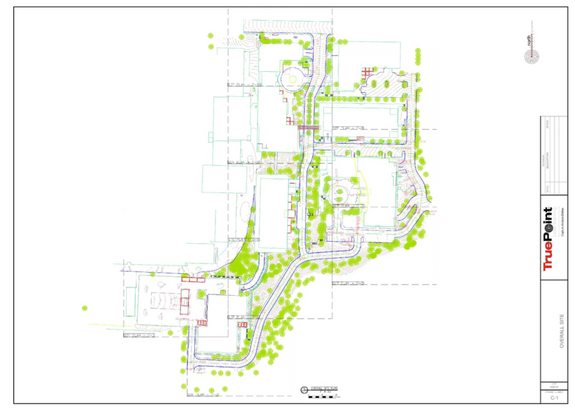 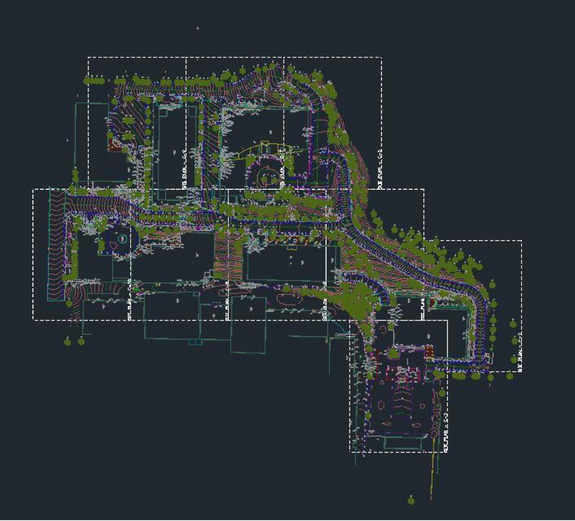 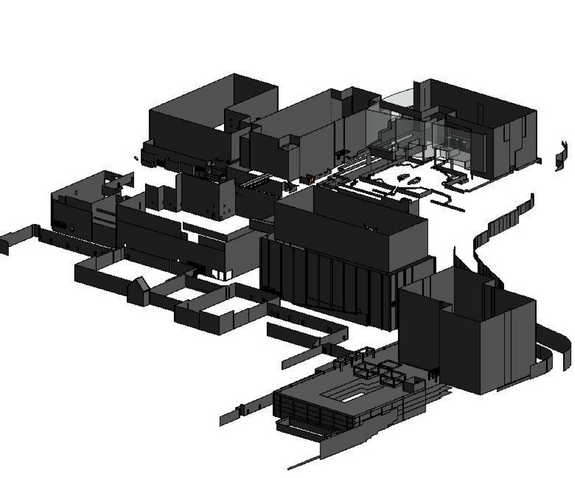 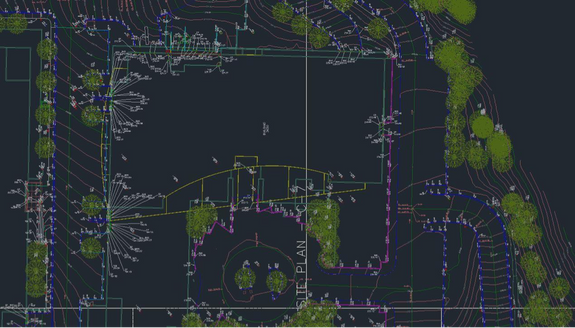 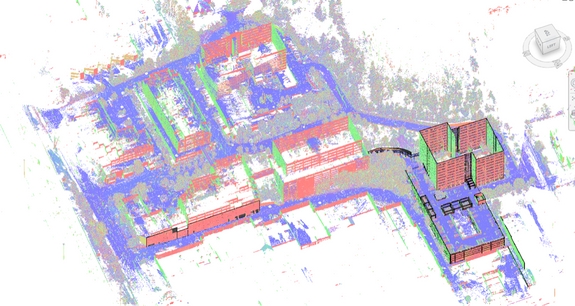 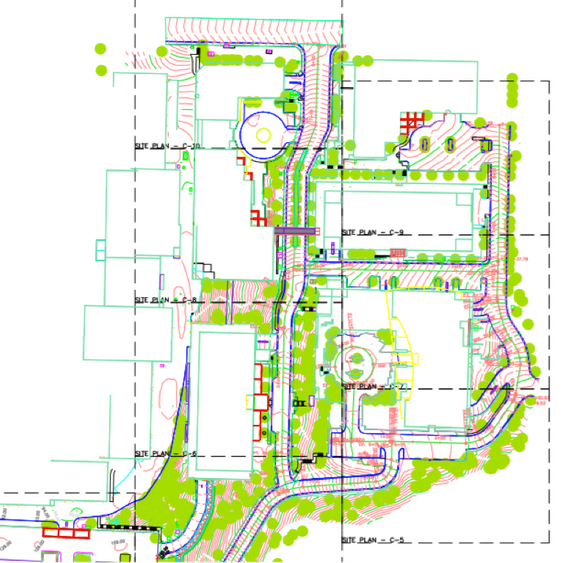 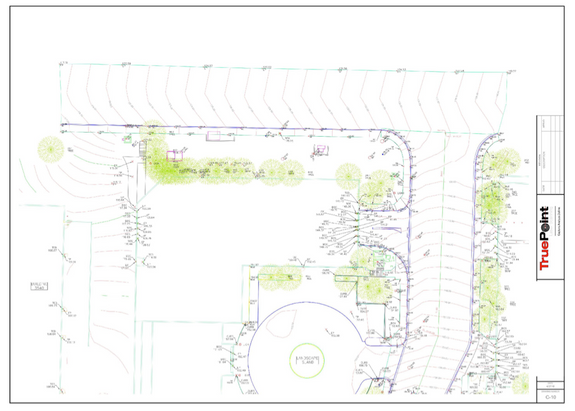