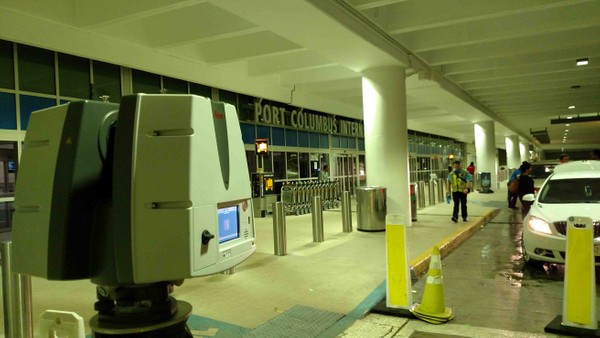 Challenge: There were many challenges for this client. The airport needed to remain in operation with little to no interruptions. The client was under a tight timeline, and only had a 60-day window to design and plan for the upgrades at the airport. They discovered the airport entrance was not built exactly to the architectural drawing; most notably that the ceiling structure was sloped where the drawings showed it level. They needed an accurate as-built survey to tie the upgrades to the existing structure and align with the camber of the structure. This would minimize or eliminate any assumptions that could lead to field changes and schedule delays during construction.

The ceiling panel system was being installed in the airport at two levels, the ticketing and baggage claim. In addition to the camber in the beams, the width and height differed in the two levels. The client had to deliver precise measurements to the prefabricator of the new ceiling panel system. The new doors and entryway were custom-built and these measurements also had to be precise. The client did not have a team of in-house engineers to aid in planning these renovations, that’s where TruePoint Laser Scanning could help.

Solutions: The TruePoint Regional Manager worked closely with the client to develop a scope of work and expedite the high definition laser scanning. TruePoint laser scanned the ticketing area in one working day and the baggage claim area in two working days. With nearly 7 million annual passengers, scans were completed during low passenger activity periods, mainly at night.

TruePoint architects and engineers worked closely with the client to create drawings for the fabricator to expedite components and minimize inaccuracies. This provided cost savings and eliminated field adjustments and delays during the renovation. The laser scan data also helped the client to plan how the new entrance would tie into the existing entrance taking into account all of the field variables.

Added Value: The client intended to deliver the point cloud data to the fabricator of the panels. After finding out the fabricator was unsure how to use the data, the client met with TruePoint’s Lead Structural Engineer and Technical Manager in Toledo, OH and realized the value of the laser scan data. TruePoint helped the client determine the ceiling panel dimensions from the point cloud data and provided this information to the fabricator to expedite the ceiling panels. TruePoint’s experienced team of 3D laser scanning professionals, architects and engineers can help you turn any project around quickly, accurately and cost effectively.

If you’re looking for 3D laser scanning services in the Columbus, Ohio area call TruePoint Laser Scanning at 614-800-0378 or email at columbus@truepointscanning.com.

Want to hear more about our different applications? We offer Lunch ’n Learn presentations at your office! 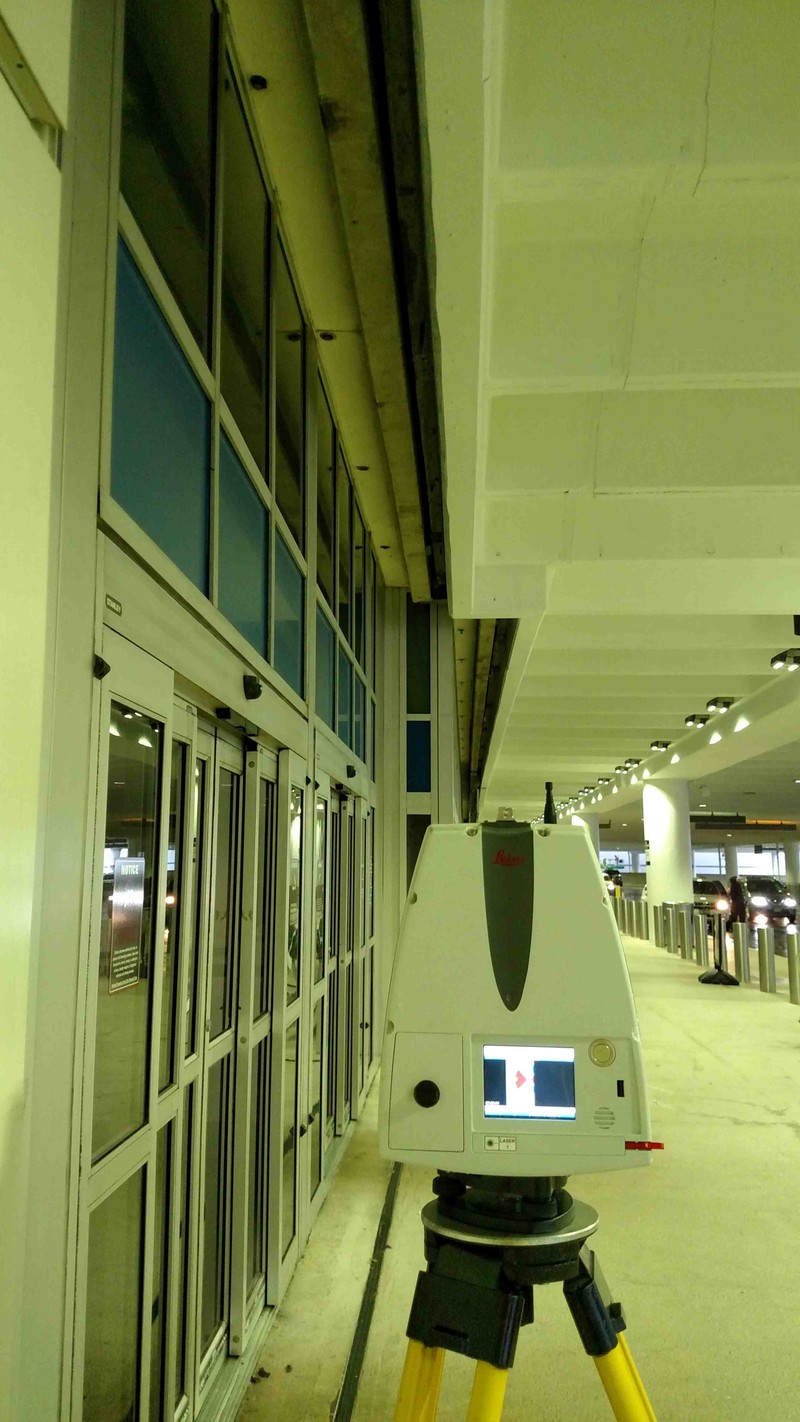 The client was installing a ceiling panel system in the ticketing and baggage claim areas. 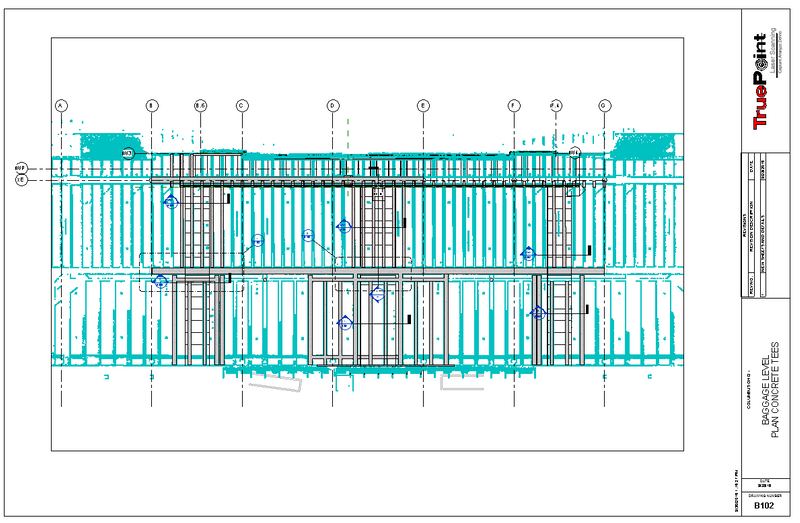 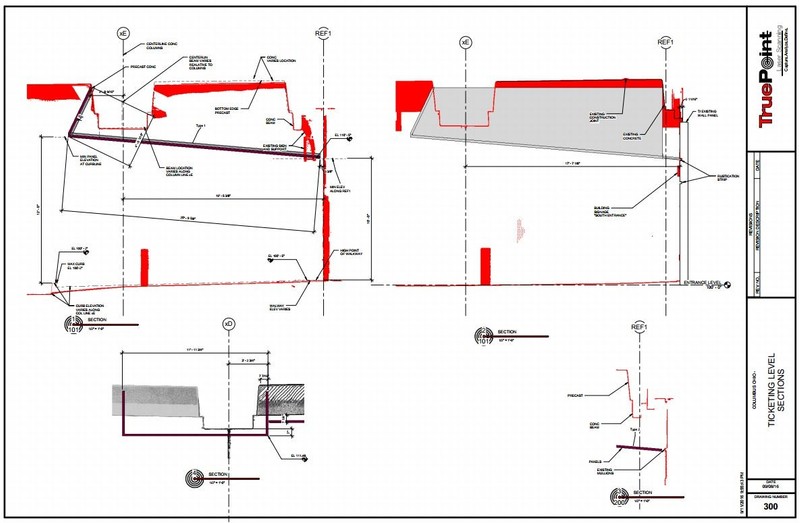 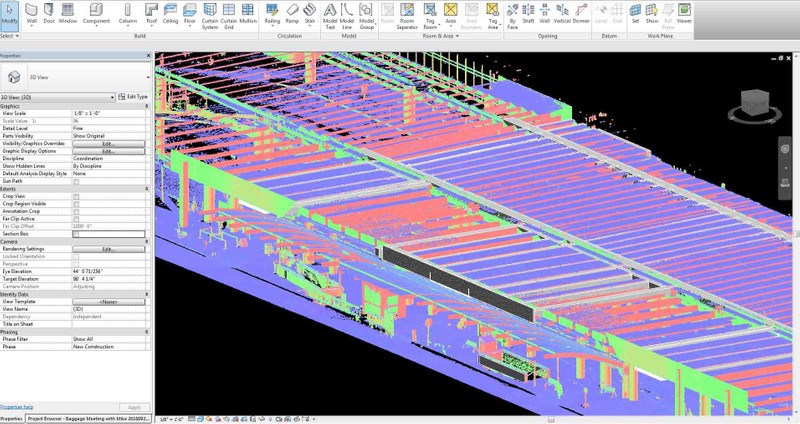 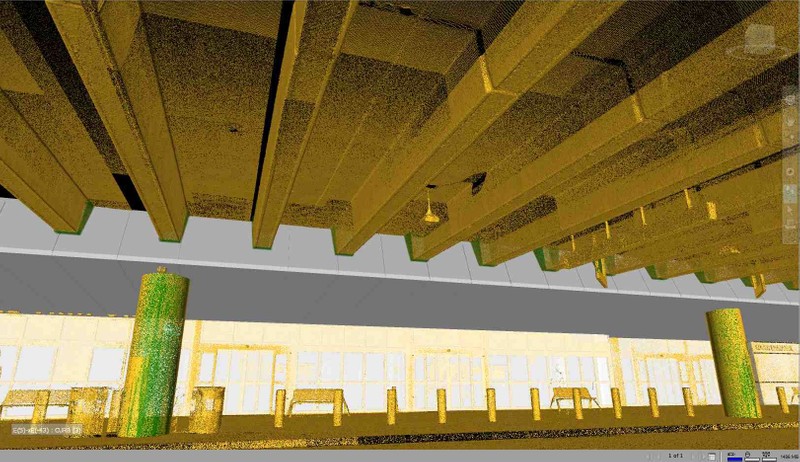 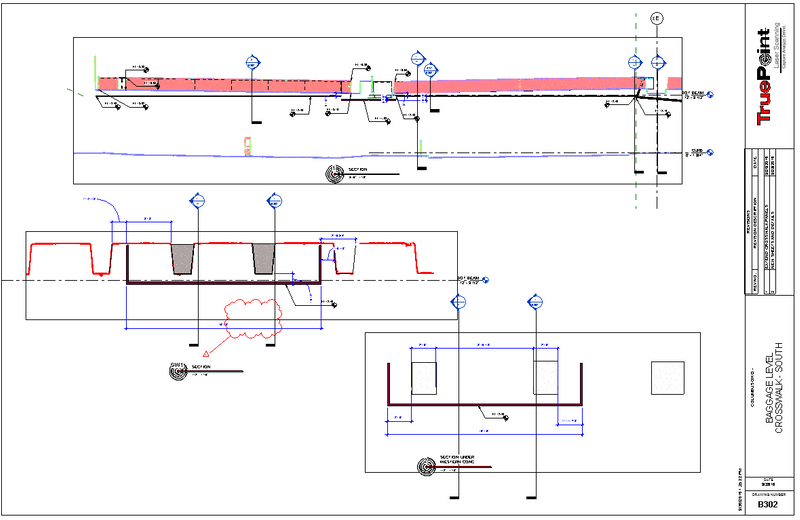 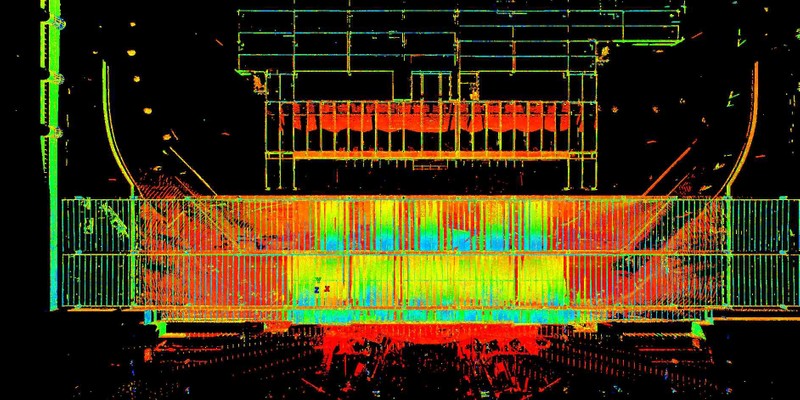