Task: To scan part of a complex process piping and support structure system for a refinery in order to create a base model. The model will be used to plan and design an upgrade to the existing system.

Challenge: Due to the complexity of the pipe runs, the heights, and the limited access to key features, it would have been difficult to manually collect field measurements for the new system design. Of importance to the client was that the new system not only tie in flawlessly to the existing system but also that it avoid any clashes with process piping that was to remain in place. Additionally, since the plant was currently in operation, a bypass system had to be constructed through which the product could be diverted during the installation process, which meant that the new system needed to fit in place quickly and accurately on the first try.

Solutions: Laser scanning is extremely valuable in highly complex spaces, due to the technology which indiscriminately captures a large amount of data within its line of sight quickly and accurately. Additionally, flanges and other tie-ins that are not easily accessible can be captured by the scanner safely from the ground or from existing platforms, as opposed to using ladders, scaffolding, or lifts—which can be potential hazards.

Deliverable: The primary deliverable to the client was a 3D CAD model. However, TruePoint also provided TruViews, which are 3D photographs overlaid on top of the point cloud data. Since the client was located off-site and the facility is difficult to access, these 3D pictures allow individuals to familiarize themselves with the site without needing to gain physical access. And since basic dimensions can be taken directly from the 3D photo, this can further help in reducing site visits and revisits.

Additionally, the client received the point cloud files. These can be overlaid on top of the 3D CAD model to ensure clash detection of any objects not needed in the model.

Added Value: Not only does laser scanning reduce the number of site visits, but it can also significantly cut down on changes due to pre-fabrication or clash detection issues, saving the client significant time and money. Furthermore, scanning was completed in one day and eliminated the need for scaffolding, lifts, and a crew of personnel taking manual field measurements. Since access to this particular site was difficult, this efficiency proved to be a valuable cost savings for the client.

If you have a complex space for which you need to accurately capture the as-is condition and, especially, if you need it done quickly, 3D laser scanning is a safe and cost-effective way to do it. Contact TruePoint Laser Scanning today at 734-807-0117 or detroit@truepointscanning.com. 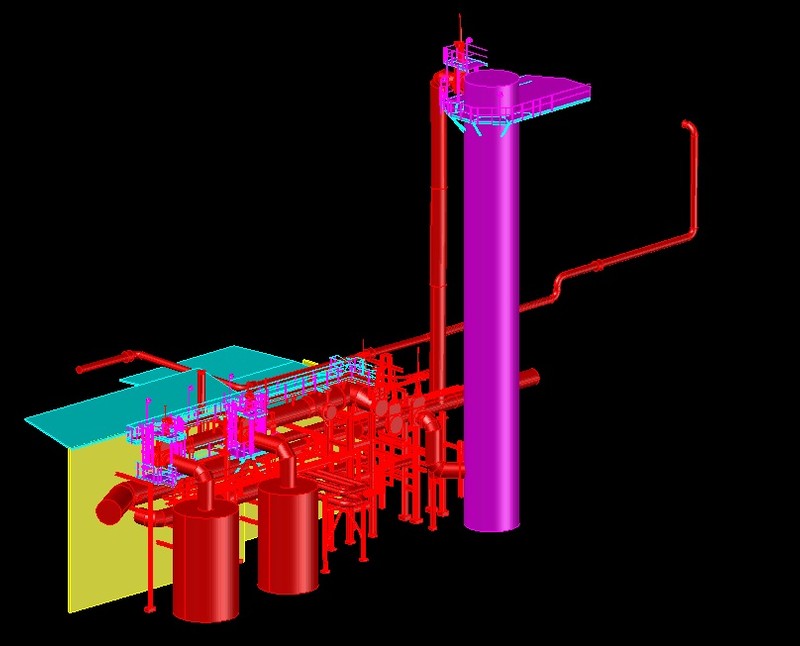 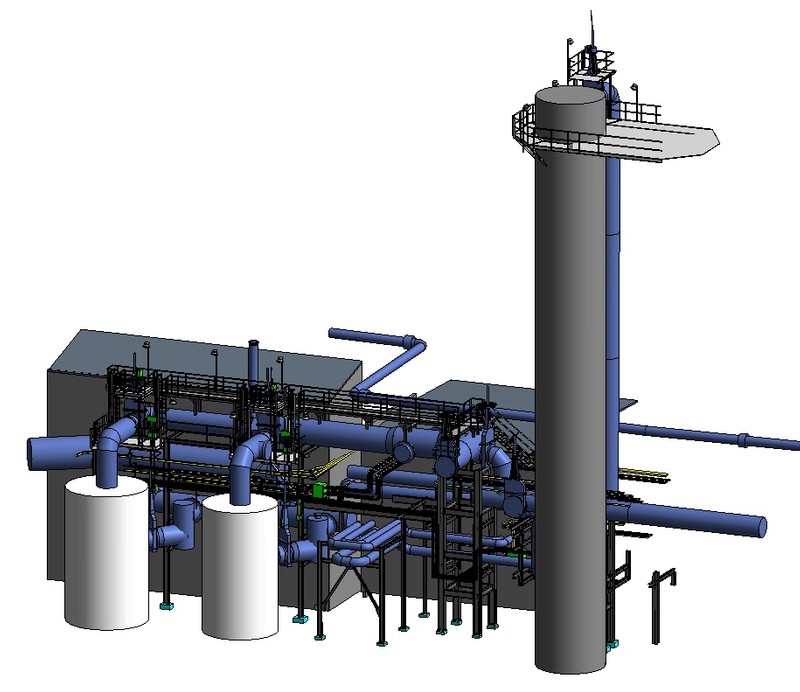 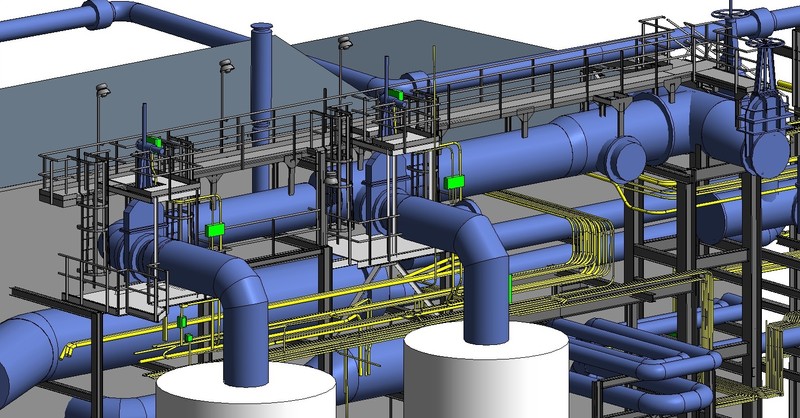