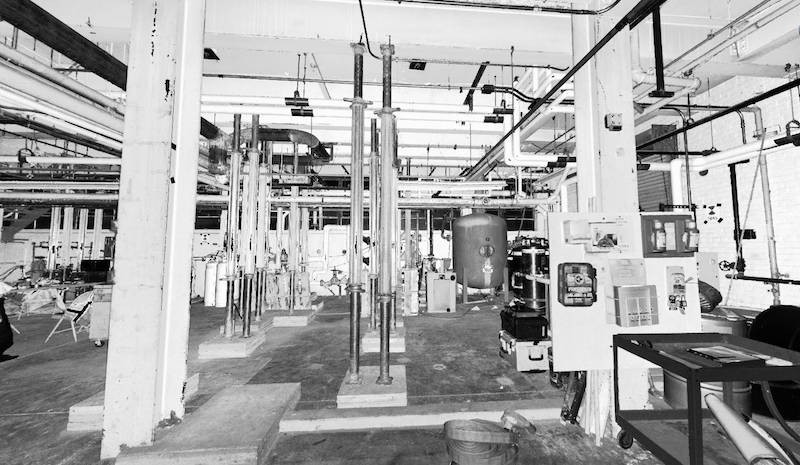 The client was planning modifications for a new boiler system.

Task: TruePoint provided laser scanning services for a client to plan modifications for a new boiler system. This boiler system was located in a Heating Plant on a college campus near Ypsilanti, Michigan and produces half of the electricity consumed on campus. TruePoint’s scan technician captured the structural features, equipment and MEP features of the operating floor, basement, mezzanine, roof and exterior façade. TruePoint engineers and CAD technicians delivered a 3D point cloud file that could be used to plan modifications and piping interferences.

Challenge: The facility lacked structural plans. The client needed highly accurate data in a short amount of time to plan modifications. Because of the amount of structure present, traditional survey would have been difficult, time-consuming, and accessing certain areas could be unsafe.

Solutions: TruePoint quickly mobilized to the site and provided a detailed proposal. TruePoint’s scan technicians and CAD technicians worked efficiently together to provide the highest quality data and deliverables requested.

Deliverables: The client received 3D point cloud files with a local grid or coordinate system to stitch in steel and piping. The client also received black and white TruView’s, which are 360° 3D photographs overlaid on top of the point cloud data.

Added Value: Once captured, 3D point clouds are complete digital record of a project space that can be referenced time and time again to answer questions about project measurements. The accuracy provided by the point cloud far exceeds hand measurement and is much quicker than traditional survey methods. Point clouds eliminate additional trips back to project sites because of the amount of data captured. This type of data is also highly valuable in clash detection when integrating new equipment into an existing space.

3D laser scanning uses laser light technology to capture millions of real-world data points for a building or object within seconds. 3D laser scanning is non-intrusive, faster and more accurate than traditional measurements. For a laser scanning provider in Michigan or Ohio contact TruePoint Laser Scanning at 419-843-7226 or email info@truepointscanning.com. 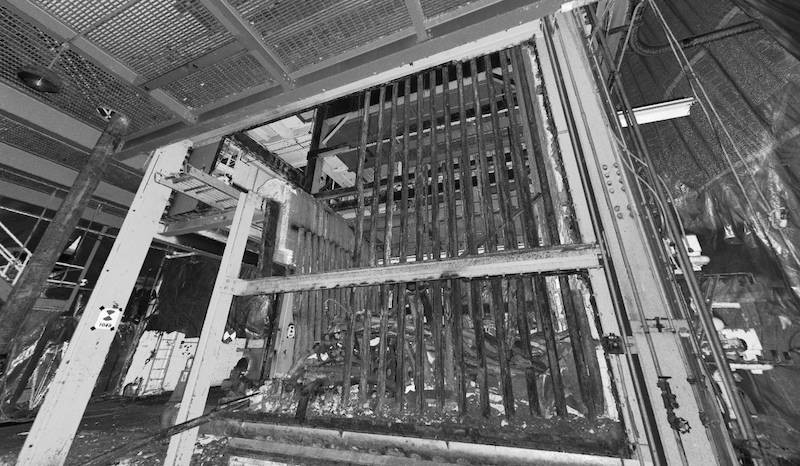 The client needed highly accurate as-built data in a short amount of time. 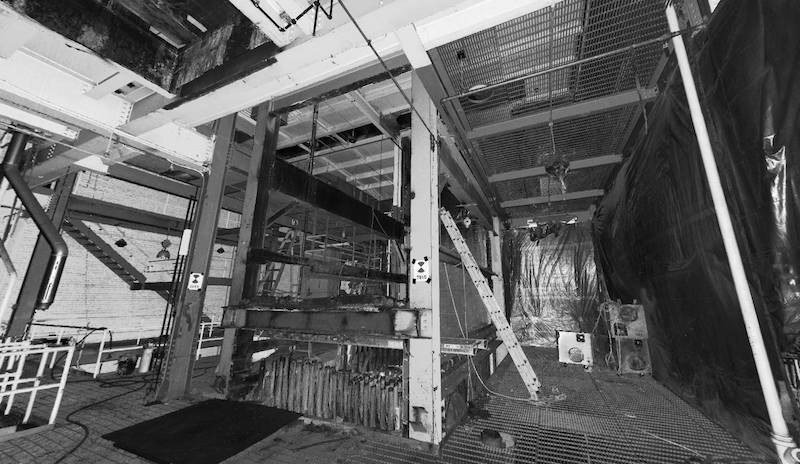 The client received a point cloud aligned to their coordinate system to stitch in steel and piping.

This is a site map of the TruViews provided for the client.